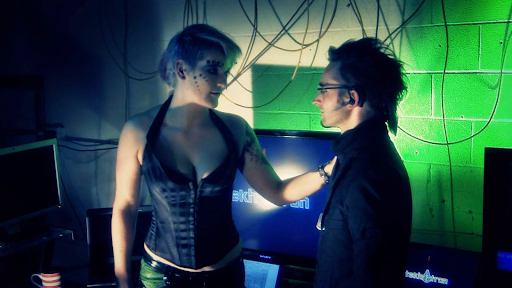 I think the first thing that happened in 2015 was finishing up a collaboration with SC starlet, Sue Kenyon. It was our first movie together and was very cool... a cyber-punk pre-apocalyptic  thing called  Rubicon. We even had a premiere at some Art gallery downtown!

Then I started writing one of my very favourite films I ever made... it was so different and strange, and even had a romantic subplot.. but it was a very interesting concept: A Beefart and Cheenkaw movie where it was only about their fans. We didn't start actually shooting until June... in the mean time I ran a funding campaign, wrote the script, made props and all sorts of other pre production fun. I hired two of the people from the previous year's Christmas special to be the leads.. and they were absolutely perfect!

We went to that year's Comic convention with hopes to get people interested in this new film. But I had a really bad time there, and was generally having a really bad time with my mental health, which was only going to get worse over the next few years.. to my delight. I had previously been diagnosed with something called Pure-OCD, as well as PSTD and depression... and it was coming back full force. I was also having problems with my work and home life and was generally a mess.

We entered a 24 hour film festival that was to be presented at the comic convention... our entry didn't even get shown. It was an embarrassment.. It wasn't a bad film though.. here it is: https://www.youtube.com/watch?v=p6BDIT98gww

In the midst of my fun mental health crisis I made what I still consider to be my best album... very dark, and very good. Patterns was an album about how it's impossible to break the patterns set up in your life no matter how hard you try.. A pretty bleak outlook, but as I said I wasn't at my best.

Along with Patterns I released Light Patterns, which was an album of demos and stripped down versions of the songs on the main record... it was actually pretty good too.
Then we finally started filming Imitative Magic! It was actually a really good time shooting, and the people were great. I had my friend Neil behind the camera, and it made it a lot more fun for me to direct. I also met Randolph and Chengis, who I would make movies with for years to come! 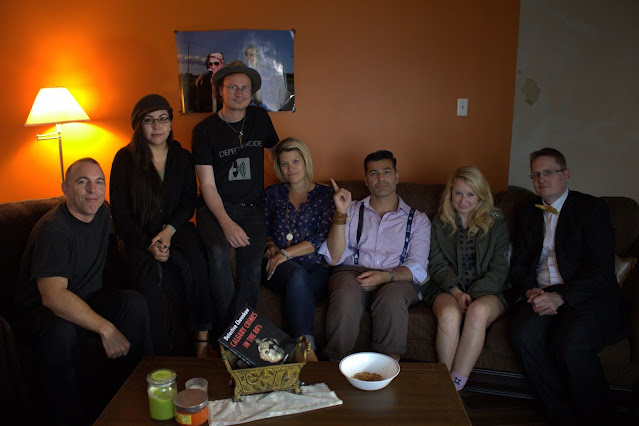 Imitative Magic would go on to be our most popular film ever (as of 2021 any way) It was a lot of fun.
It was finished and available for sale, but wouldn't be released for free to the public until Valentine's Day 2016. 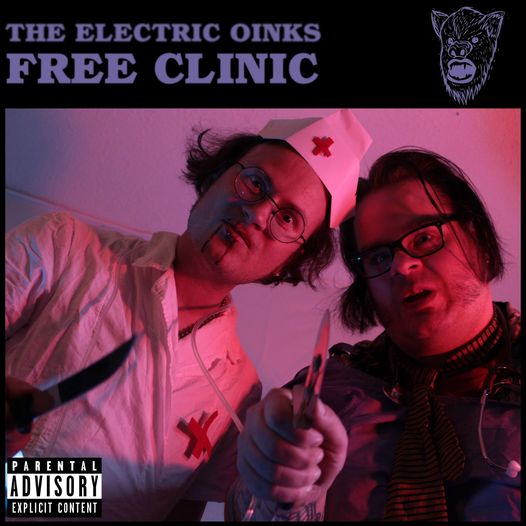 The last important thing that happened this year was the recording and release of another fantastic album by me and Terence! EO-Free Clinic was birthed, and made people happy and sick all over the planet.