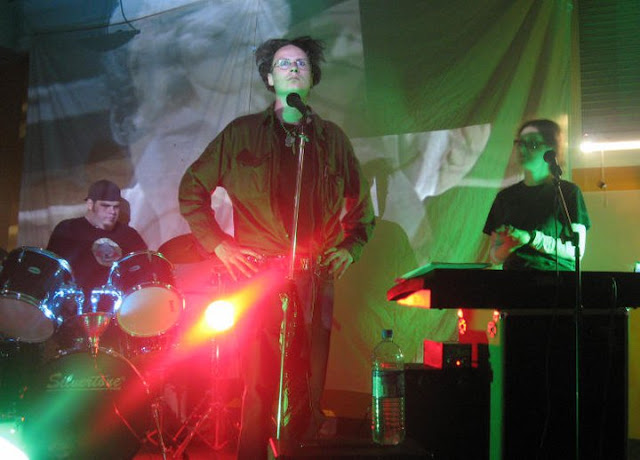 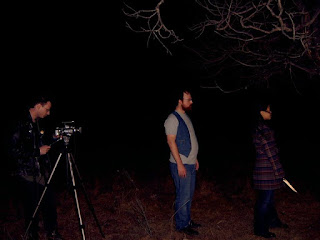 Today is the day! 35 years ago me and Terry made this junk up and I have been hopelessly obsessed with making stuff ever since. To the point where it's mostly just annoying! 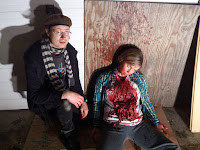 Anyway, I had a big SC 35th anniversary special planned, but this year has been slightly too crazy to get that particular project done. I still have hopes that I will get it made, but it won't be done by today. 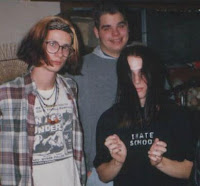 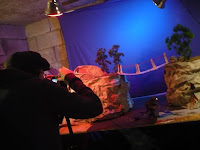 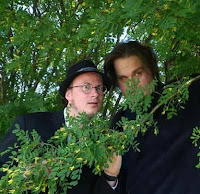 The real important thing is that I am continuing the dream. Making weird stuff and either forcing people to do it with me, or getting people to use their hidden talents to make the world a better place. Probably both. This year has seen a very cool short film I made with Sue and Elaine, as well and hundreds of hours put in to my next animated feature. Of which I am only a little more than half done. It has also seen a lot of terrible personal stuff go down, which sucked. But in the end me, Elaine Boyling and Terence Ramsay are out there every single weekend having the best times of our lives. Those two friends of mine make this all possible. And I know they make fun of my weird schemes and my hopeless OCD, but they do it because they know me so well, and it keeps me going to make more and more stuff that gets seen and heard by like 15 or 16 people every year. 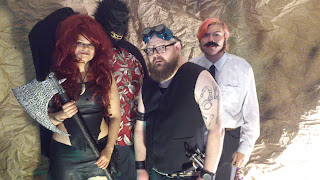 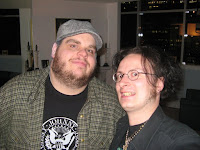 I'm 42 years old now, and I'm clearly delusional. But it's not going to stop. Yesterday I told one of my favourite SC actors, Rene Gonzalez, "Dude, expect phone calls from me to be in my weird movies when you are 90 years old." And as long as I live that long, you can be guaranteed to be enjoying SC Entertainment. and enjoying it as free as possible. 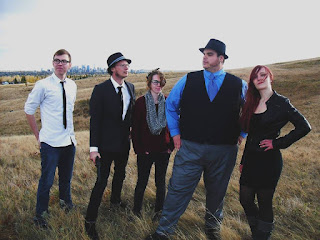 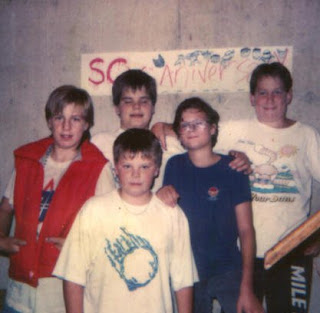 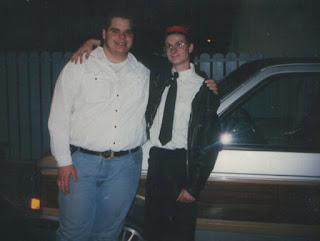 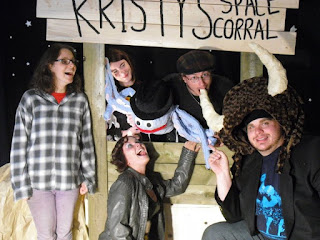