Please Save Nandi Bear Tenants Book II (and other things...)


Hello everyone.. it's another exciting summer here at SC Entertainment aka, my house... very busy... too busy actually... slightly overwhelmed and scared... but thats okay.. you can always help.. watch my movies and listen to my music and it all makes me feel better. Anyway on with the news.... 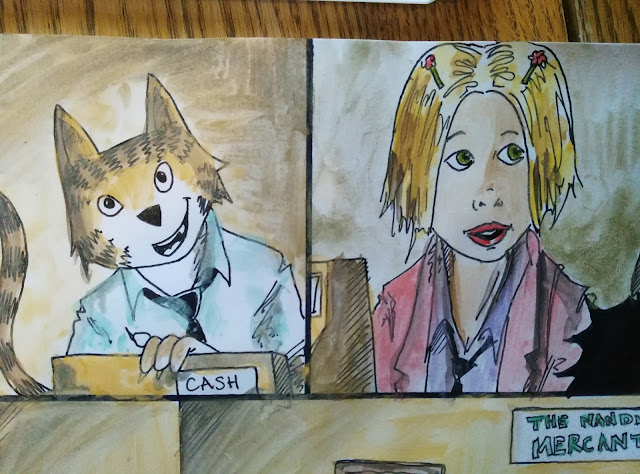 3 years ago I made 'The Nandi Bear Tenants' It is a graphic novel about superheroes and talking cats and all sorts of exciting things. Since then it has become a favourite book of many young people (And old people), Especially at the school where I work. I have had constant requests for a sequel. So I am finally making it. It's a little bigger and the story is my ambitious.. actually I would go as far as saying this one is gonna be even 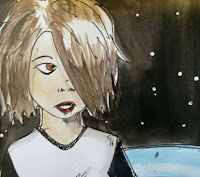 better when it's done. This chapter in the unfolding saga of the Nandi Bear Tenants find some of our heroes minding a new shop that has been built into Nandi Bear Manor, and the other group of heroes trying to solve a serious mystery that leads them to mind blowing adventures on the moon and across the universe. All the known portals to the Peanut Butter Dimension have been closed up tight, which is not just mysterious, it also means that our hero, the tough and.. tough Naiad Bear's brother Galaxy Peanut Butter Bear is now trapped! Not only do they need to meet new friends like the amazing Captain Trash, Rose, the customer, and the goo spitting Raca, but they will go up against Dinosaurs from space, and travel to the moon to meet the mysterious Moon Twins! Who is behind the closure of the Peanut Butter Dimension, and why? Dorriss Doom, Naiad, Veltrax, Oliver, Klor and the rest of our exciting team of heroes will find out! And possibly do some hot yoga at some point.

I want desperately to be able to get these self published again.. and I think it will be absolutely worth it for all the kids who have become fans of this comic over the last three years. If you can donate to get this done, please do.. the 'perks' you will get in return are super amazing, and you won't be disappointed in spending your money in this way. With any sized donation at all you get access to a special facebook group where I will be posting updates about the comic and exclusive behind the scenes photos! Or if you are unable to donate, please spread the word around and share my indiegogo campaign. It's going to be amazing. Thank you. https://igg.me/at/nandi2/ 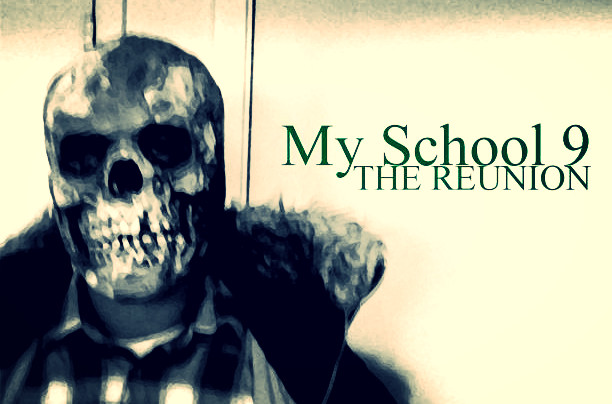 This summer I am also making the feature film My School 9. In 1981 my brother Lafe, (who I learned everything I know from, and is basically the greatest person who ever lived) started making a series of horror films called 'My School' About the vicious killer Kevin Markson and his evil Teddy bear. I grew up watching them every day and they are basically part of my DNA. It was a 10 part series of films. In 1993 part 10 was completed, however there was a problem, he never made part 9. 24 years later part 9 still remains un-made. This summer, with his permission, I am going to complete the saga of Kevin Markson by shooting My School 9. If you are interested in investing some money in that please go here. 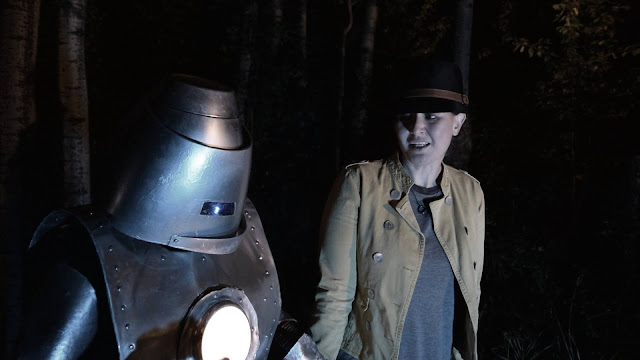 Also some big exciting news from the world of Elaine Boyling coming soon.
on July 12, 2017