Night of the Shadow People release date and News.

Night of the Shadow People, the newest feature length film by Blaise Kolodychuk and SC Entertainment will be released to the world on May 26th 2017!

Night of the Shadow People will also be screened at the Mayday Film Festival May 20th-21st at Showplace Cinemas South Evansville, Indiana. 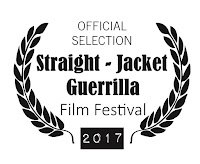 It has also been invited to be an official selection of the 2017 StraightJacket Guerrilla Film Festival. To be held August 15th - 21st. More information is available here: http://straightjacketguerrillafilmfestival.com/ 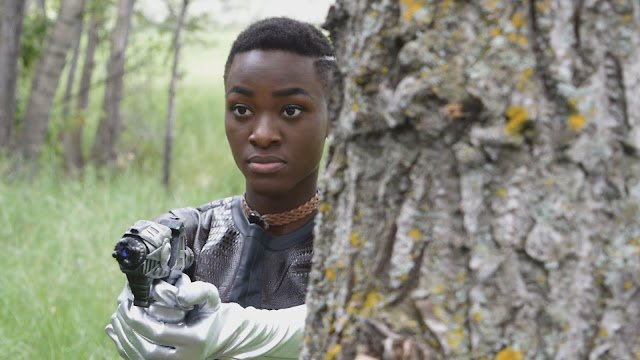