Rubicon! And Other Things.. 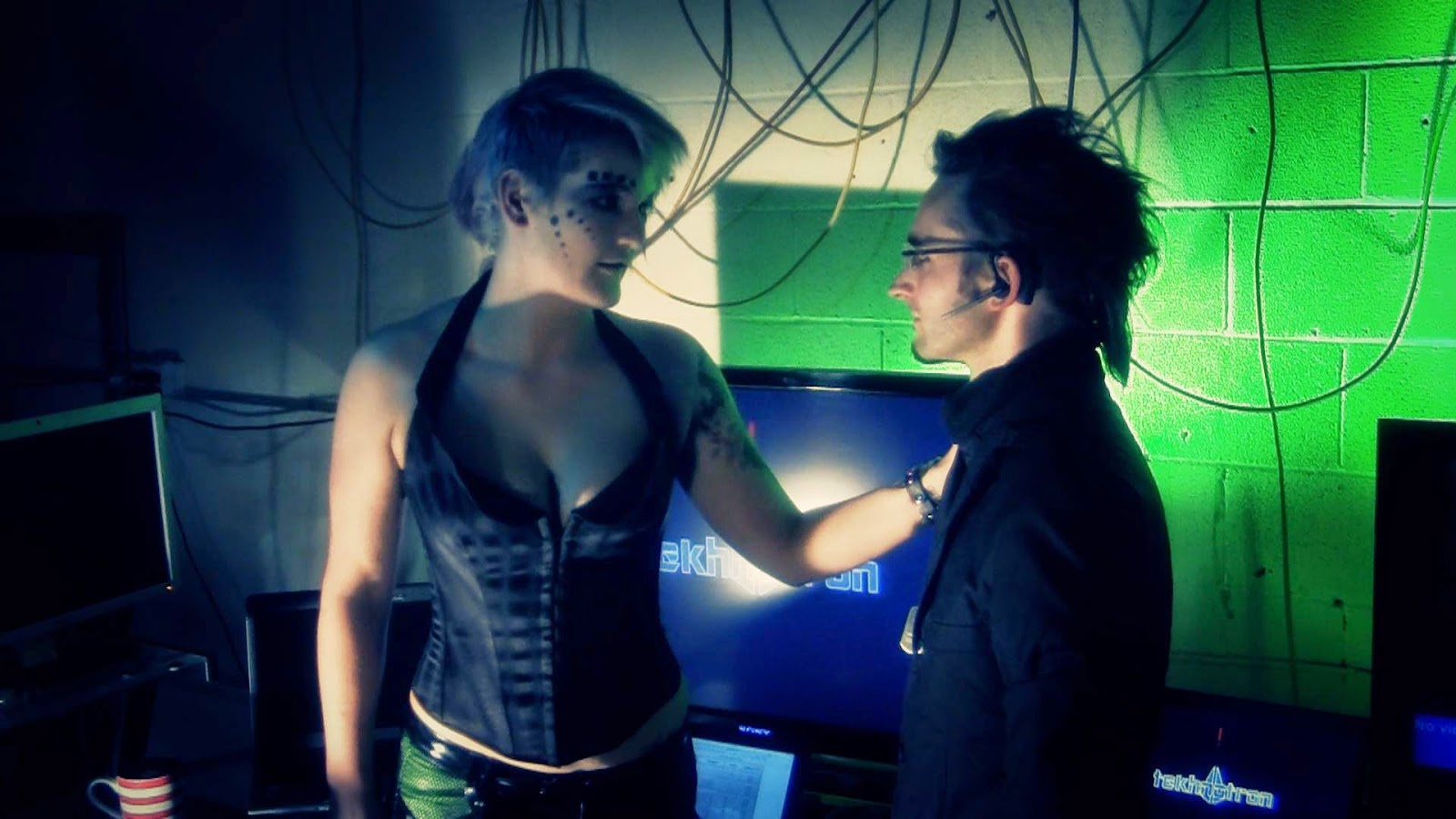 A new short SC Entertainment film written and Directed by the ultra cool Sue Kenyon, and filmed and put together by me is now available to enjoy on-line! Step into a dystopian future, where an underground group of freedom fighting hackers are doing what they can to cripple an oppressive government! RUBICON: Starring Jenelle Walsh, David Luecke, Ashley Spinella and a ton of others. With special musical guests Tekhnotron, and twitch.


Also available to watch on it's own, originally included on the SC Entertainment Holiday Special, but a fine short film in it's own right... THE MOSQUITO! The further adventures of 'The Mosquito' take her into the mind of Albert Such, where she learns a terrible secret about a maniac who has been stealing people's memories. Will she be able to solve this mystery, and in turn find out about her own missing past? Starring Paige Morrison, Duffy Cheng, and Lee Hicks.

Check it out here: http://youtu.be/EZtgdDoFf20 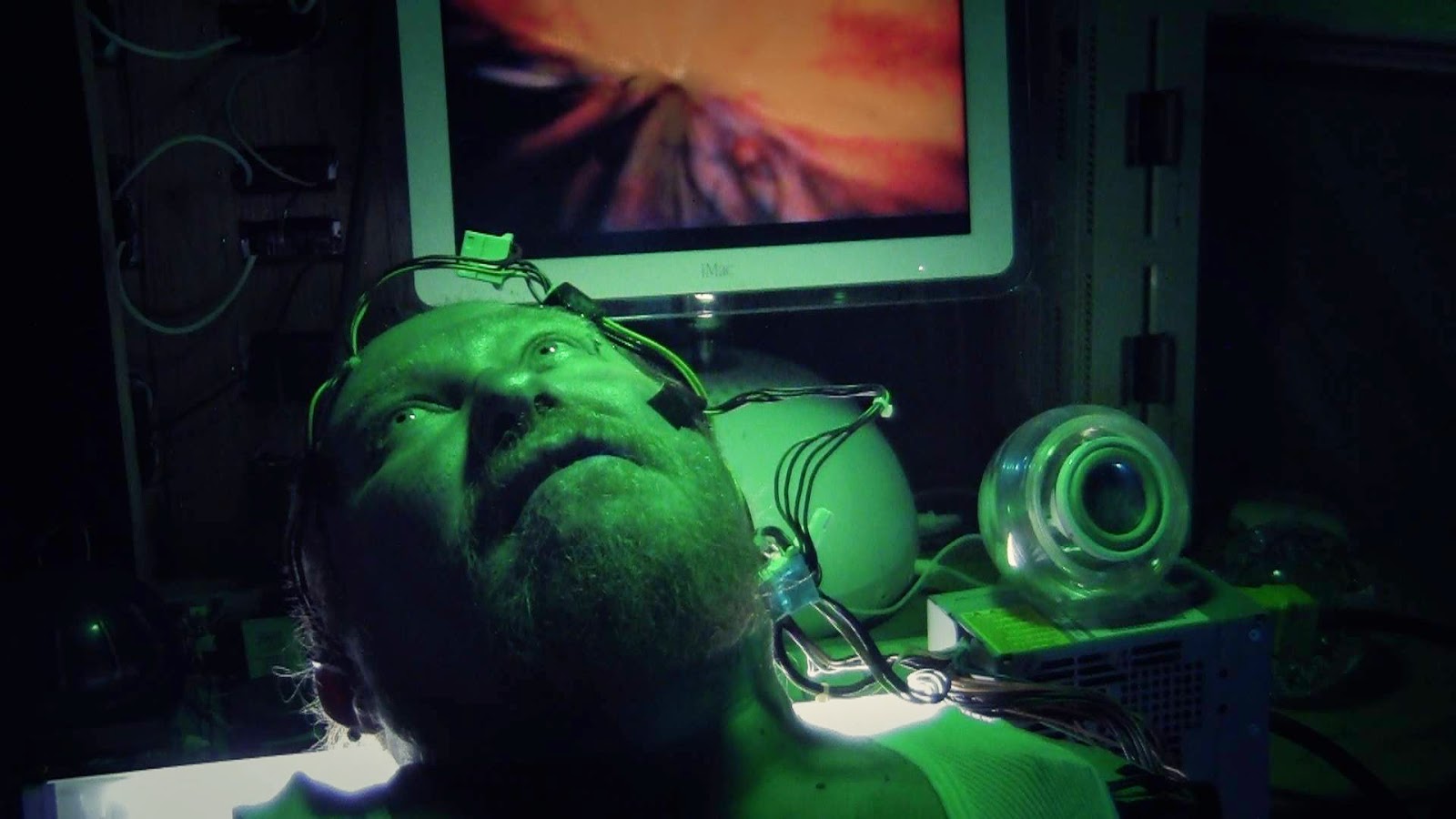 In other news, if for some horrible reason you missed the SC Entertainment Holiday Special... go watch it now.. I don't really care of Christmas is over.. it is still freaking awesome... http://youtu.be/90e8qJ9Hkpo

Also, the amazing 47 track Best of Fukachuk Egg Machine is available for download at the super cheap price of $4.00. Not bad for my life's work.
https://fukachuk.bandcamp.com/album/lizard-songs-the-best-of-fukachuk-egg-machine-1998-2014

In 2015 I have already started to concoct a few plans.. expect some quite astonishing and highly ambitious projects to start unfolding. A new era of SC Entertainment is about to start I think..