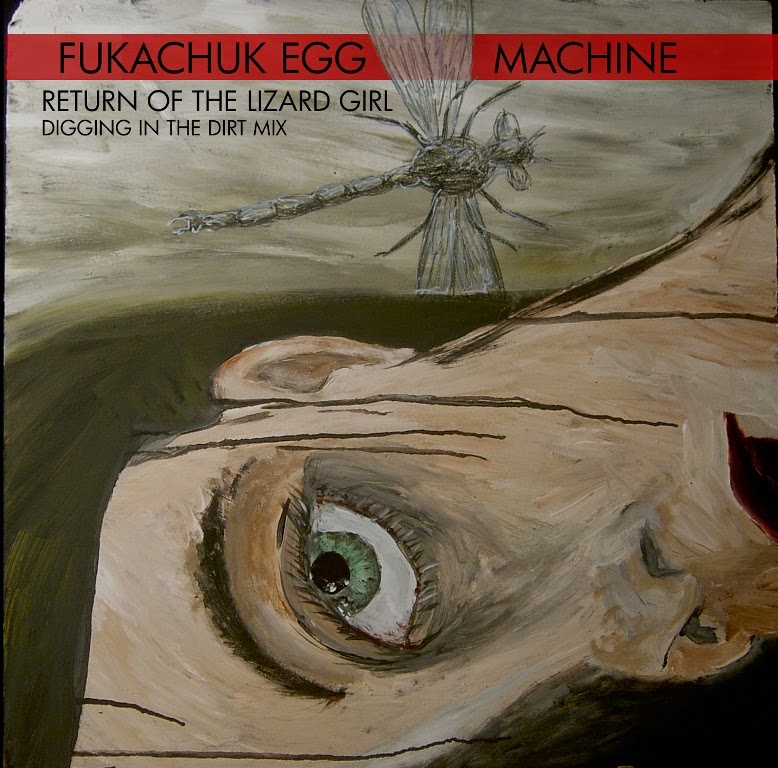 Uploaded to the fukachuk egg machine page and now available for free download are three EPs that were previously unavailable. There is some pretty great music on them that you may want to listen to with your friends.

Return of the Lizard Girl - Digging in the Dirt (March 2009)
This was a special EP made for some sort of club night as a giveaway. It includes a couple special mixes of some songs from the Looking for Lizards album, as well as some outtake songs, and some brand new tracks. I also put a live version of Return of the Lizard Girl on there. A lot of it sounds similar to the style of the Looking for Lizards records, which I consider to probably be some of the best music I ever made.. so check it out.

Filled With Animals (November 2008)
This is eight songs that were made as a reaction to a pretty strange year, it was mostly therapeutic, but out of it came some pretty unique, sad and creepy music. It would lead to me making the Looking for Lizards records.


Telling Some Stories (September 2008)
Five songs that were made for a friend as a gift. Available to the public for the first time. I think enough time has past that these songs allowed to visit other people now. These were made during the recording of the Bear inside a Box album, they are similar to those tracks, but they kind of really have their own thing going on.