on March 02, 2014
Good day to you all, I hope you are finding your lives rewarding and full of excitement. With that said, here are some things we have been up to that may help on your unending quest to absolute happiness.

First off, if you haven't seen Dorriss Doom yet, you are missing out on what may prove to be the greatest experience of your life.
What's Dorriss Doom you may ask? Well, Dorriss was my cat in 1985, and at the time SC Entertainment was 2 years old and I was making comic books at a ferocious rate.. I was finding inspiration from all things around me, and mostly my cats.. Dorriss became a comic book hero that year, and has gone on many adventures over the years. For a very long time I had wanted to make a film about Dorriss, and it finally cam to reality last year when I started work on the Dorriss Doom cartoon. I am super proud of it, and the people who did the voices were absolutely amazing. I hope you all enjoy it, and please pass it on to people you know. I would say it is suitable for most children (No blood or swearing, just a lot of explosions)
A DVD with tons of extra features will be available at the Calgary comic expo in April.. 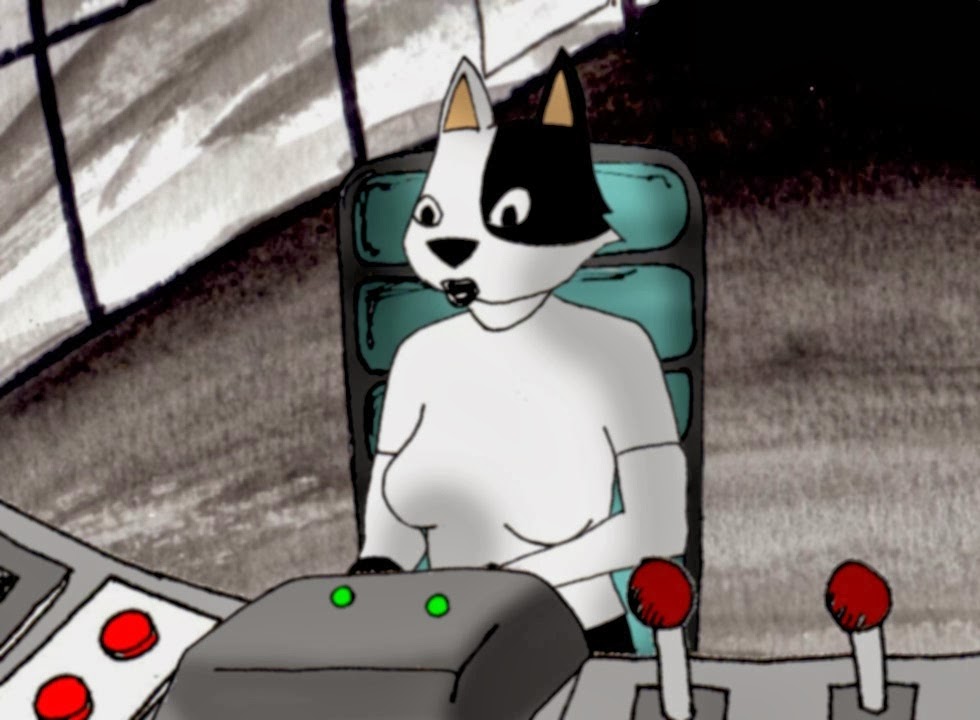 The latest episode can be viewed here: http://youtu.be/UnmrUiS2VRw

All episodes can be seen here: http://scentertainment.blogspot.ca/2014/02/dorriss-doom.html

I have been asked many times over the years to make all the music I have produced for our films available.. So I have finally gone and release a massive 10 volume set of albums with nothing but background and theme music from our films. A lot of it was not really available as separate tracks, but I did the best I could. If you are a fan of soundtrack scores, and what can best be described as mostly haunted house, detective and space ship music you will enjoy these records. I put a price on these records, to help stop people just downloading them to use without my permission in their own films. If you don't wanna buy them that is totally cool, as you can still stream them in their entirety online. (By the way, this ad is slightly wrong, as I have found several track that I made in 2000)

If you haven't been tuning in to CJSW every monday between 8:30 and 10:00pm to hear the all new, all delicious Beefart and Cheenkaw radio drama, then you have been missing out in something that can only be described as 'special'
you can also listen online at http://cjsw.com 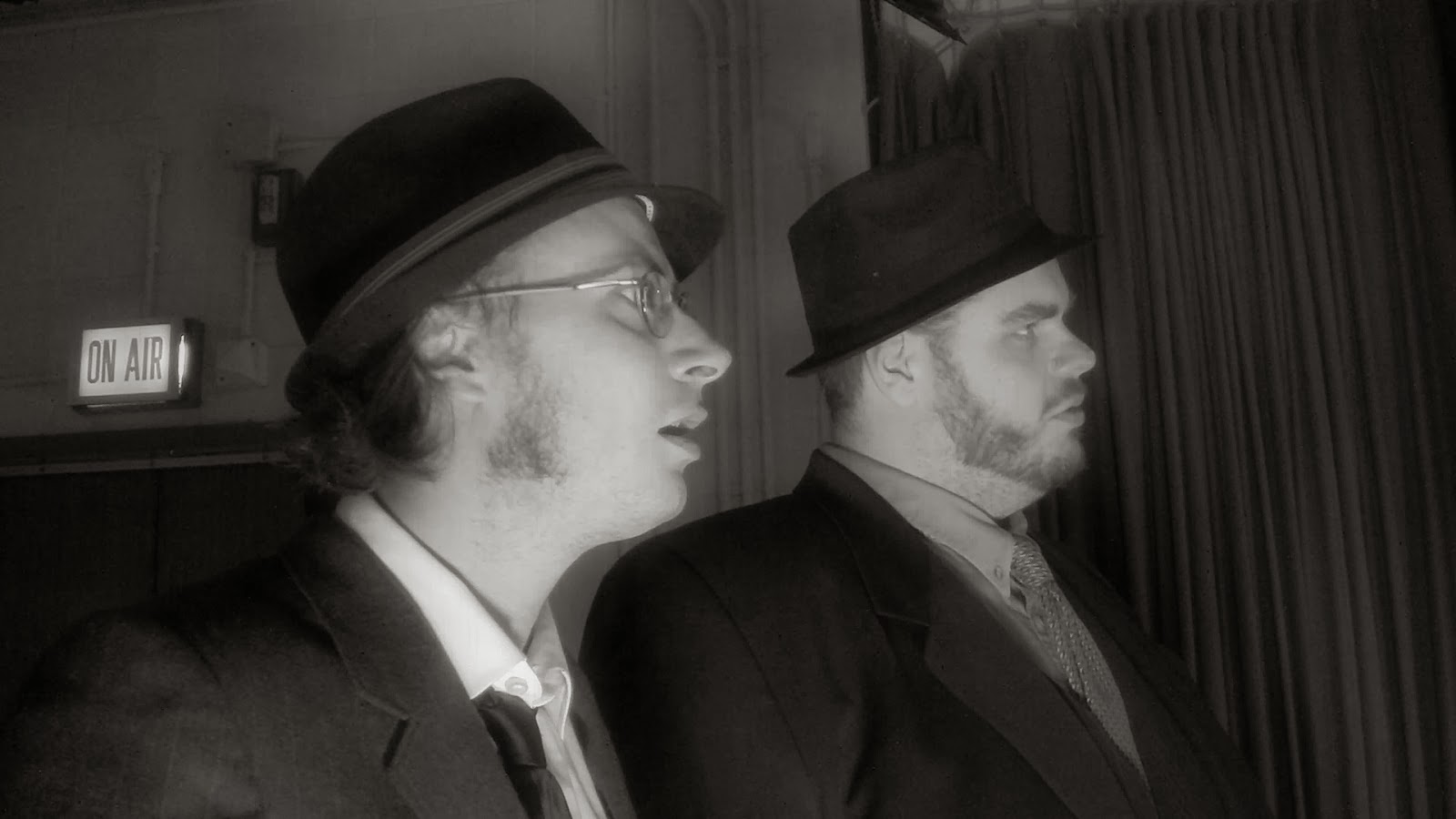 Past episodes can be re-listened to here:

And last, but certainly now least, the masters of weird terror Scott Johns and Paul Whittington have released their first film collaboration since 2000's Humanity on fire Part 3. This new film is simply called 'I am Raymond' and it will blow your heads off with it's coolness. Watch it here! http://youtu.be/_whGbVfhpgc 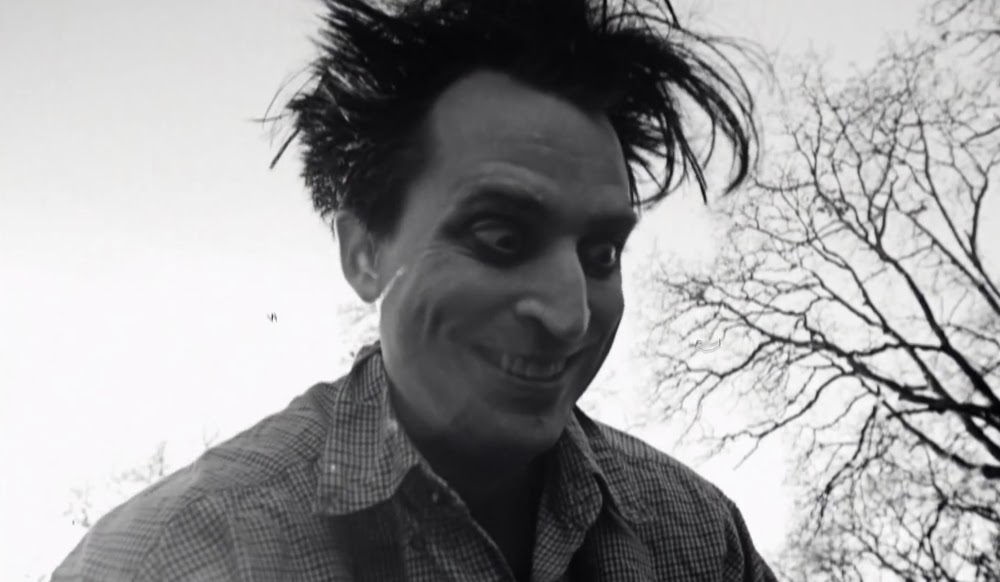 That is it for this edition of the mighty SC News Letter!

crictime said…
I really like this post, and the sketch of cat girl,
very entertaining
thanks for sharing
crictime
3 March 2014 at 07:15