I have been asked many times over the years to make all the music I have produced for our films available.. So here is a bunch of it. A lot of it was not really available as separate tracks, but I did the best I could. If you are a fan of soundtrack scores, and what can best be described as mostly haunted house, detective and space ship music you will enjoy these records. I put a price on these records, to help stop people just downloading them to use without my permission in their own films. If you don't wanna buy them that is totally cool, as you can still stream them in their entirety online. 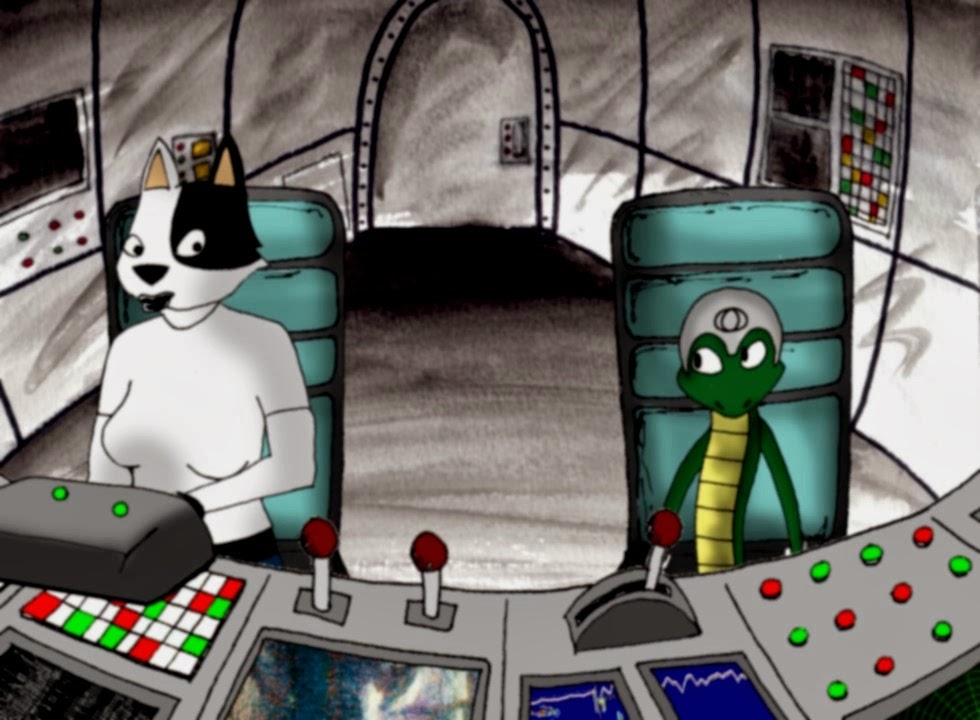 The amazing tale of a cat who was endowed with mystical powers and took on the responsibility of keeping the world safe from evil, has now been completed, and you can watch all six episodes on line! Starring the voices of Jennifer Hartley, Trevor Phillips, Kelton Kolodychuk, Elaine Boyling, Jeff Robertson, Terence Ramsay, Jaclyn Cobb, Laura Stretz, Chad Macy, Petyr Stretz, and Blaise Kolodychuk.

Written and animated by Blaise Kolodychuk

An exciting DVD is in the works, and will include tons of extra features!

EPISODES ONE AND TWO 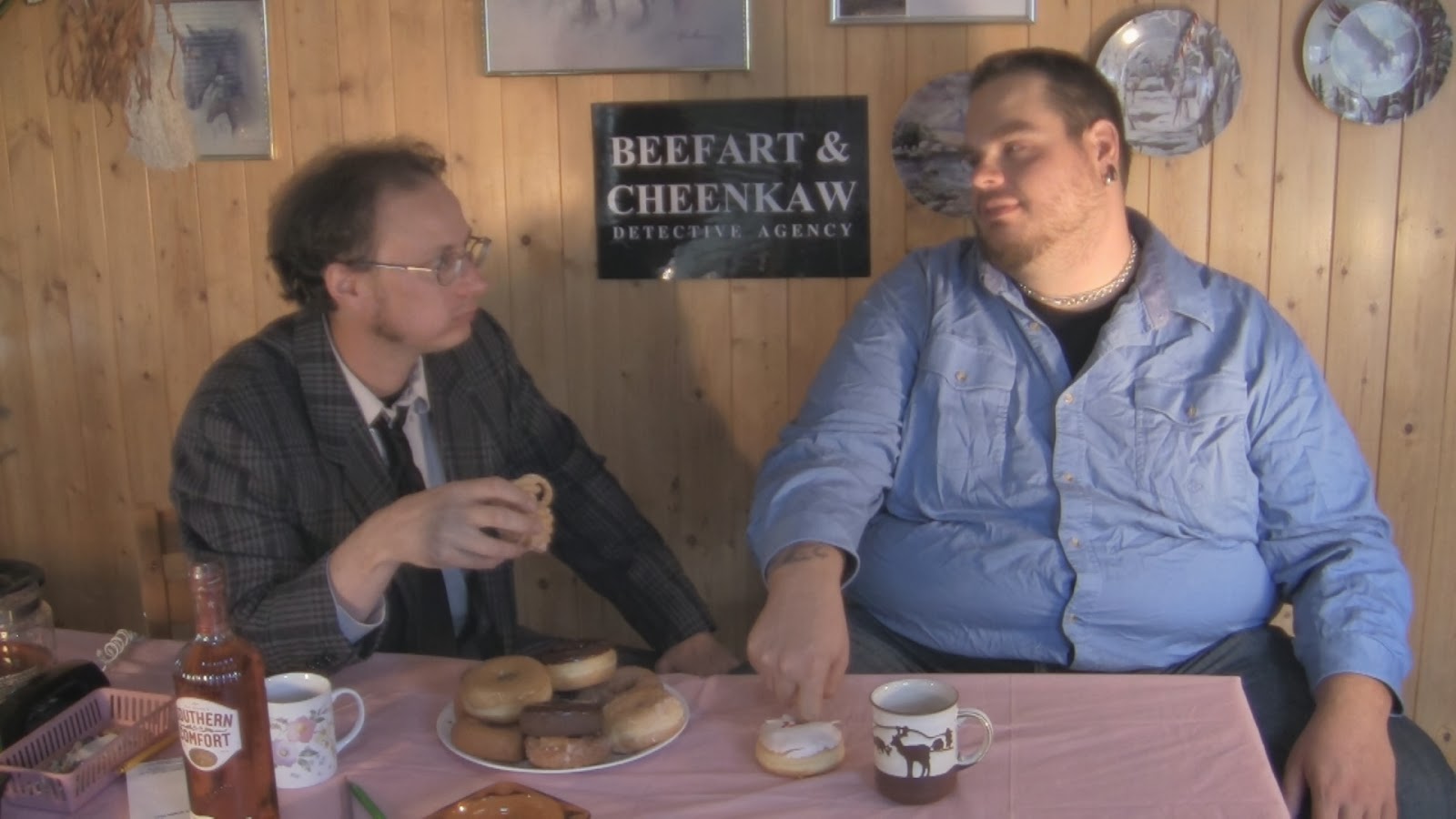 Here are the next 2 episodes of the ongoing tale of two men against the world.........
Beefart & Cheenkaw!

I have almost the entire catalogue of SC films available to view scattered all over the internet, but mostly they were on youtube. When I started the upload everything I have ever done project back in 2009, you tube would not let me upload the films we made in the 1990's, mainly because they are chock full of copyrighted music. We were young, there was no internet, and the only people who we thought would ever see them were our friends in random bedrooms and basements, and basically we weren't terribly concerned about using other people's music in our films... but since those are the most iconic and true to what SC Entertainment stands for films, I had to find somewhere else to upload them. I did, and it was fine for many years... a little while ago I went to watch folwer creek on line, and it was gone! I soon found out that the account on the website I uploaded them to was deleted... again because of my foolish decisions in my youth to use other people's music... for shame Kolodychuk.. for shame. But the good news is, you tube (or the people who actually hold the copyrights I should say)  have decided that money is more important than anything in the universe, and so long as they can put an ad on your movie you seem to be able to upload whatever the heck you want.
Long story short, I put everything back on the internet, and some of it now has adverts.. but I can live with that, and it actually seems kind of fair I guess.

You can go through the whole catalogue of SC Films here:  http://scentertainment-films.blogspot.ca/

It is all sorted out by year, so you can relive the greatest days of SC in the 1990's again. 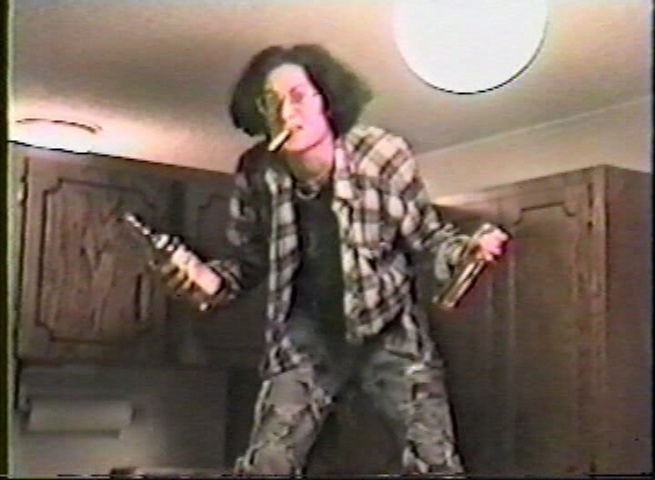 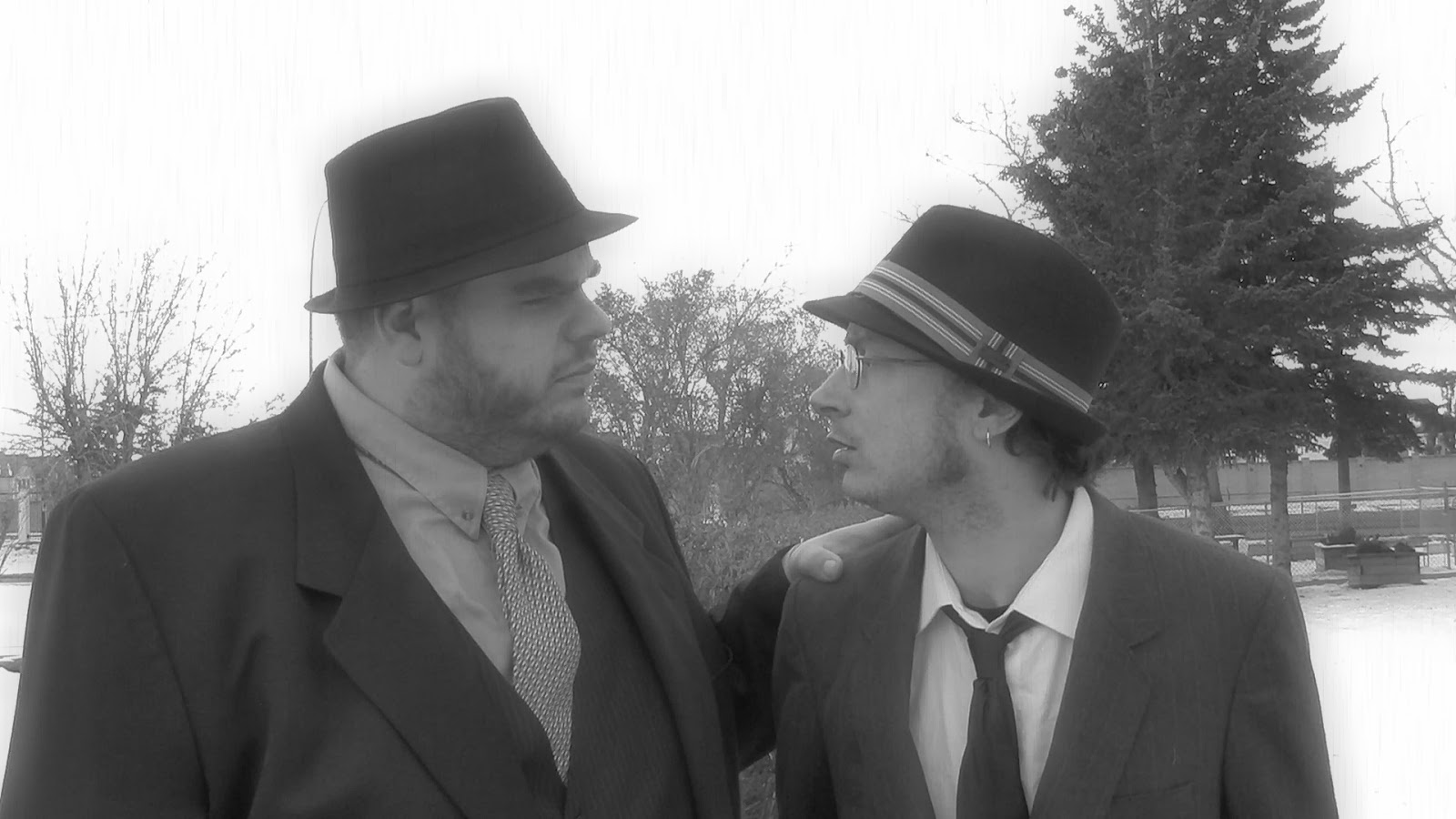 Welcome friends, as we join the greatest crime fighting paranormal private investigators in the world... BEEFART AND CHEENKAW!
What horrible monsters will they defeat? What unbelievable adventures will they go on? Find out now as we join our heroes while they once again defend Calgary from the uncanny terrors of the night.