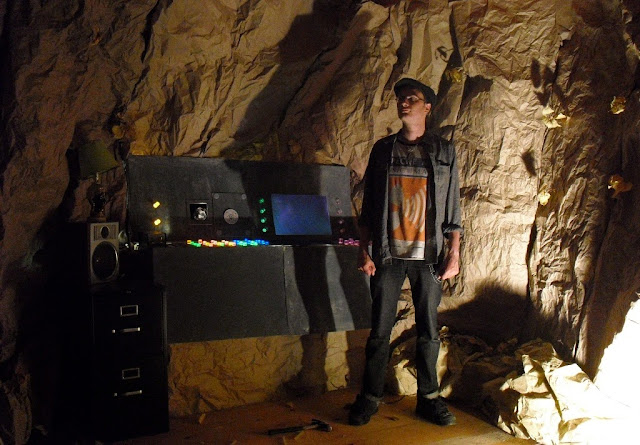 So there was no fukachuk egg machine album released in 2010, but but February of 2011 I had released a new record.. it was kind of not very gloomy at all, so at first I wasn't sure if I should still call it fukachuk egg machine.. but I did, and in hindsight it totally is fukachuk.


But one of the best things that came from that album was the special video I made to promote it. It was a rip off of an old Shirley Bassey special from the 80's, and I called it: Blaise Kolodychuk: a very special man. I wore a fabulous dress and make up and was ridiculous... I kind of love it.


Elaine's sister had come over for Christmas of 2010, and stayed for quite some time. So I decided that I should make a movie with her in it.. it was a strange sort of fukachuk egg machine movie, but not really like any of the ones I had done in the past, thins one had a bit more of a story and dialogue and stuff.. it turned out very good actually. You can watch Planting Buttons here:


We again went to the comic and entertainment expo. It was still a good time, though we didn't really sell very much if I remember correctly... but it is always fun to go there and talk to people and hang out. 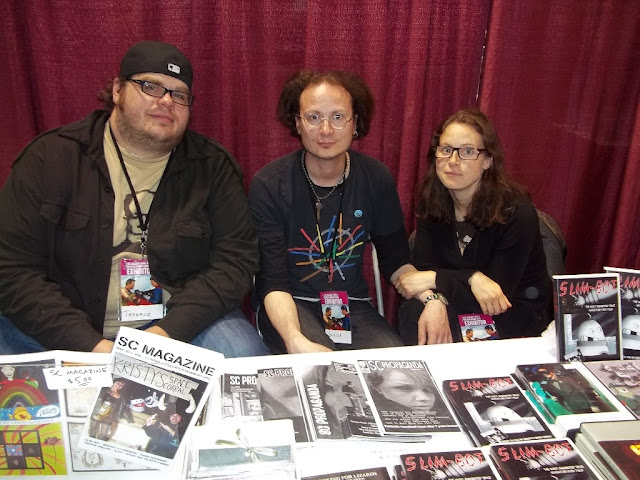 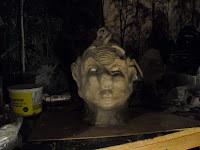 Then I started to make the biggest film I had ever made to date.. it was the sequel to the first Beefart & Cheenkaw movie, but I had also decided that I would also make it a sequel to the Bo-Bo movies as well and bring him and Rolf back... it was no small feat, because the iconic Bo-Bo mask has since disintegrated into nothing... and we could never find a mask that ever remotely looked similar to that in our journeys over the years. So the task was to make a new Bo-Bo mask from scratch. I am not a mask maker.. but I became one, and it worked out pretty good. (To be completely honest, it is not the strongest thing n the world.. but it looks good)
Anyway, we started production on Beefart & Cheenkaw 2 - Bo-Bo 7... 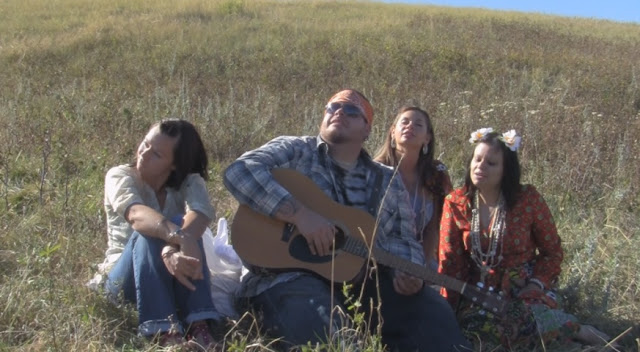 In the mean time, Dinojubilee was hard at work recording a 'real' album.. we also played a show at some metal bar downtown... it would have gone better, but even the staff made funb of us for not having a drummer... kind of made me feel like depeche mode in 1982 or something.
But the album was great, and mixed really great.. we called it People like you.

And by the end of the year, this absolutely beautiful monster of a film was complete.. It was, at the time, the most glorious thing I think SC Films had ever done. It was kind of a tribute to everything we had made over the last 25 years in a lot of ways, and had pretty much everyone fro the history of SC in it. I even built an entire sort of bat cave in my mother's basement.. complete with a giant blinking super computer. By this point in my life, I could probably say without lying, that I was an expert at building space stations in people's basements.


Thank you for sharing this information and Very good looking blog.
I am bookmark this blog need some more post.