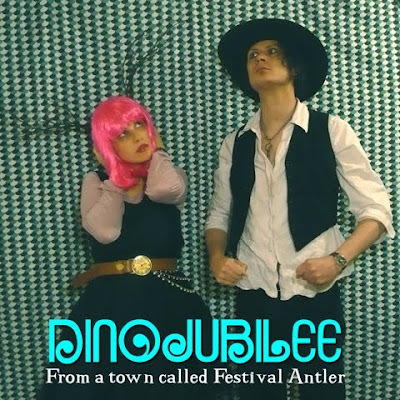 Me and Elaine were making tons of Dinojubilee music. And released a bunch of albums that would end up being basically demos for what would later be our first 'real' album... but all the songs on the demos can be heard here:


I was still thoroughly busy making my stop motion film Olive, and I finally completed it by February. It might be the most beautiful thing I have ever made.


Along with Olive I also made a couple of short stop motion animations that were on the DVD.
The Magic Show and Olive and the Triceratops.

Something else that was kind of cool that year was I tried to start making a sort of regular SC News program, with the puppets Hank and Gerald as hosts.. it was kind of awesome, but only went for 3 episodes. February, March, and May.

Another incredibly cool, and sort of sad and annoying thing we did this year was to film a whole new series of Space Station Zero episodes.. we shot 10 whole new shows in one day and I planned like the other one to slowly edit them and make all the other segments and cartoons over the rest of the year. I made a total of 3 of the new episodes, and the remaining 7 episodes are unfinished raw footage that is still to this day doing nothing but sitting on my computer.
You can check out the 3 new episodes here:
http://scentertainment-films.blogspot.ca/2010/06/space-station-zero-season-3.html 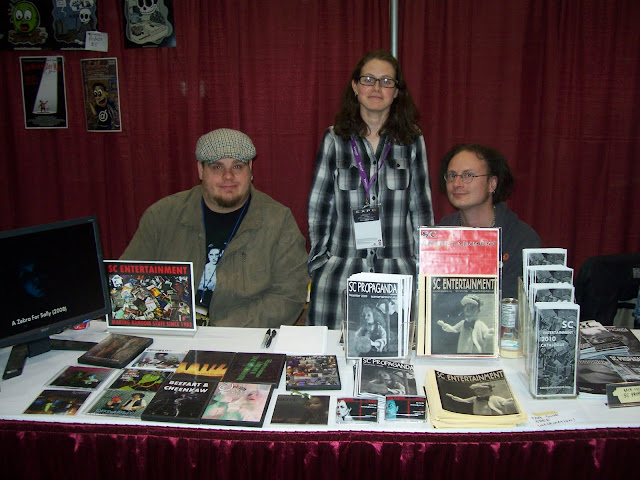 We went, for the very first time, to the Calgary Entertainment Expo, and we have been back every year since.. in some capacity. It was awesome, and lots of people got excited about SC, and we met some very exciting new people, such and Jeff Robertson, and Emmelia Taylor, who would end up being very important SC people in the future. 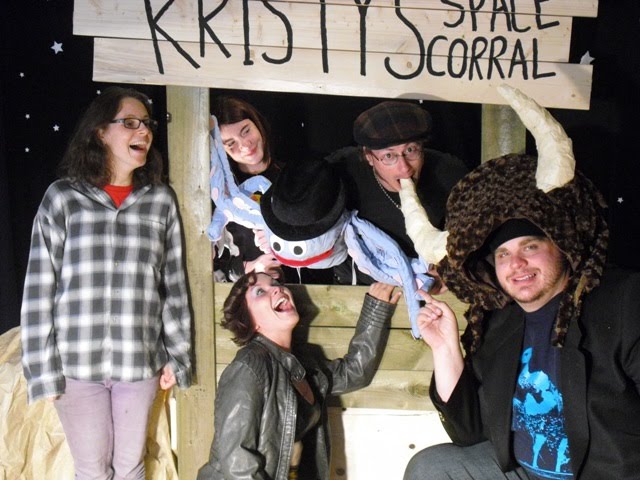 One of the most wonderful things in my whole life happened that year. I got a $13,000 grant from the government to make an animated show, kind of like Space Cow was.. and I did it, and it was awesome, and I finally got to pay my friends for acting in stuff for me, and I bought a ton of equipment and other things, and the money was totally used well... and in the end I had made the amazing outer space adventures of Slim-Bot!