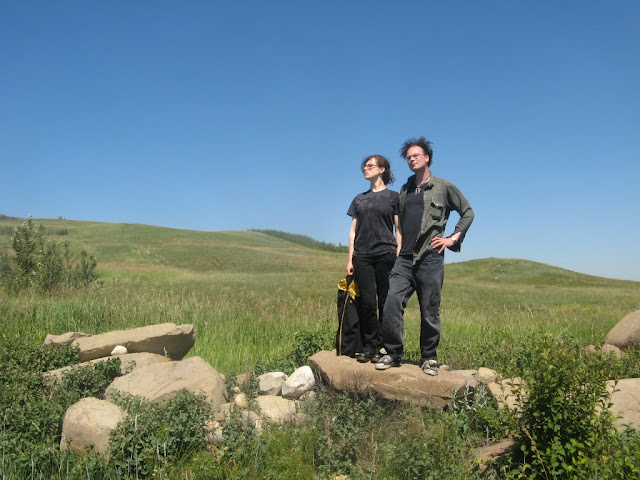 2008 was one of the strangest years of my life. The first thing that happened was that I finished and released 'A Zebra for Sally', which is still in my opinion one of the greatest films ever made, and made absolutely no artistic compromise whatsoever... thats probably why no one especially liked it but me.. however, here it is:

There was another issue of SC Propaganda Magazine released. And then I made a two hours or longer documentary film about the last 25 years of SC Entertainment.. and I'm super glad I did, because it is kind of awesome and tells the story in a pretty exciting way. Everyone was interviewed and I think it kind of gave what we had been doing with our lives some credibility.


Then I wrote recorded and released a new fukachuk egg machine record, it was called 'Hello Tree,' and at first glance you are like, this is pretty dark.. but then later on you realize that this is sunshine and kittens compared to the gloomopolis that I would have in store for everyone soon....


And then Elaine came to Canada, and we decided to be a non stop amazing machine making things at a break neck pace. We played a live show as Death Ray Gun, and made several movies.
The Death Ray Gun Amazing Adventure Show
Death Ray Gun - Tail
Mysteries of the Deep Blue Sea
Lawn
Bruno
Pet Snake

We also made a video for the song Pink is the colour: 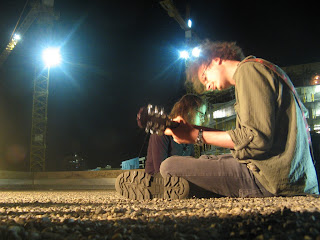 We played another live show in top or the roof of a building downtown, released a live CD...
And also released a new album of random experimental noises...

Oh wait, by around that time I had also released another fukachuk egg machine album... slightly even more gloomy than the last... but it's okay, I then made an EP that was so gloomy it is obscene (Available with the download of Bear inside a box.)

This is a video from the EP 'Filled with Animals,' enjoy as much as possible.


I had also made a seriously self indulgent 13 episode series of just me talking about fukachuk egg machine and trying to explain all the stories and the tree of reason...  here is part one, it is a bit... something... http://www.youtube.com/watch?v=wmT4EOLWjAg

I made a music video for Mix it with milk.

I made a brand new fukachuk egg machine movie called the small things.

Me and Terry made a totally genius short film called The Adventures of Francis and Demone.

I made a super duper art house film called 'Peas'

And I made a short stop motion film called 'Pumpkin Getting'

And there are more things I won't even mention.... and that, was in fact my most prolific year of all time. Thank you very much.