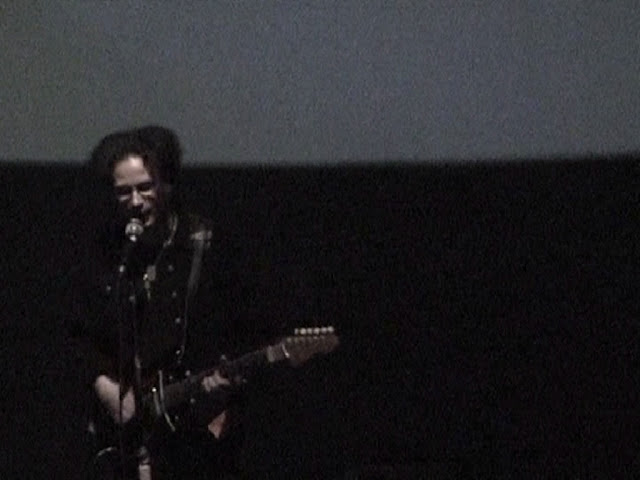 This may have been the most prolific year for making music in my life, even though I was seriously busy with college and work, and waiting for and having a new daughter in my life. Not really sure how I pulled it all off, but here are the albums that were made, fukachuk egg machine and death ray gun. 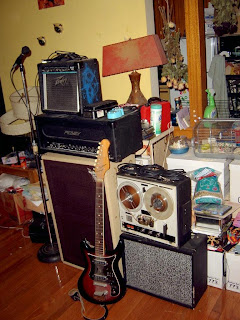 That was a lot of music. The good news is that these records were definitely slightly more hopeful that the last few albums that were made. Though they still had an uneasy sense of sadness about them. I guess it was just a weird time to be alive? That year I played a show as fukachuk egg machine (That would be my last fukachuk show until this year's upcoming concert at the 30th anniversary festival) Anyway, the show was at the Calgary science planetarium, it was very cool, and I made a new fukachuk film for the event. Probably one of the best, if not the best fukachuk film ever made. The Tragedy of Mary Kettle.
You can see the film here: http://youtu.be/sYkVbzmPoLM
You can watch the concert here: http://youtu.be/0jTjEnI4VsM

That was also the year I was chosen to write and direct the film for my school. It was called Phaedra's Room, and was about aliens taking over the world and all that sort of thing.

The last film I made that year was the animated short called The Logical Rumination. It was set to the sound of one of Elaine's songs. 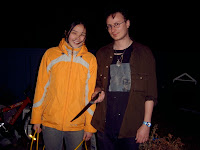 The year ended with me deciding to take on another unbelievably ambitious idea to make another feature length film, I found an amazing cast of lots of people who were brand new to the SC world, and who would stay with me for years, it was a film sort of that took place in the fukachuk universe, and was about a cannibal who was trapped in the wrong dimension and wanted to go home by way of the tree of reason. It was crazy hard work, but set the template for many things I would do in the future. The film wouldn't be done until the following year, it was called Out of State. 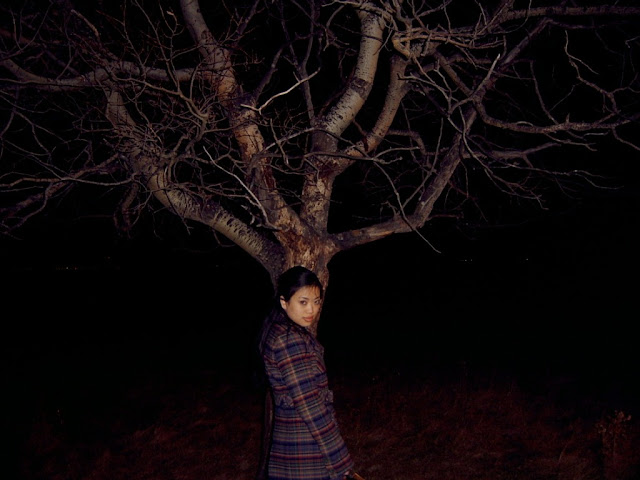 Oh, and me and Terry started practicing together again under the name Hypnotic Sessions.. it would eventually become something.. sort of.