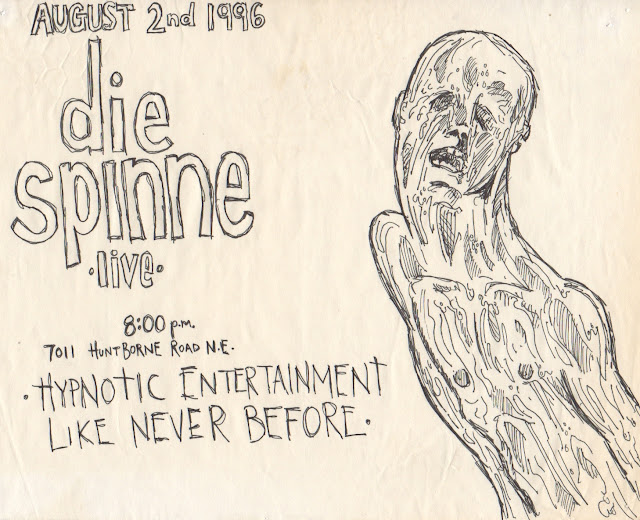 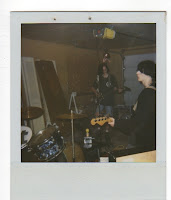 The year started out with the Birth of Kelton.. who would end up being an amazing film maker in the distant future...


As you can see, I was occupied with a lot of things, and I didn't even have time to make a single film all year! I think that may have been the last time that ever happened. Paul was busy making his alien film 'Visions of Curiosity.' We did however make loads of music, and came out with a record called 'Pies' we also had a record called 'flashbulbs' which was basically just a live album, but it was awesome none the less. Below is the track 'Qwow' from the Pies record.. you can see we were turning into a sort of psychedelic hypnotic band.. it was kind of awesome at the shows. We moved our set-up permanently in to Scott's garage at this point, and we were still having tons of live shows. The year was mostly about music for me Terry and Scott.

One other thing I did was I made a very cool comic called 'Minehead' but that was one of the last comics I ever made. I have started stuff here and there since then, but I never really got in to it like had in the past ever again. This year (2013) is the first time I had put out a full length comic since then, and even then it was just a collection of one page comics I had been releasing on the internet. 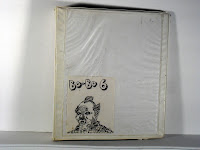 Even though I never made any finished films, we all started writing and shooting scenes for various incarnations of Bo-Bo 6.. There were I think at least 5 scripts for it at any given time, and we would randomly just shoot stuff from them.. this went on for the next 5 years. Poor Bo-Bo 6.