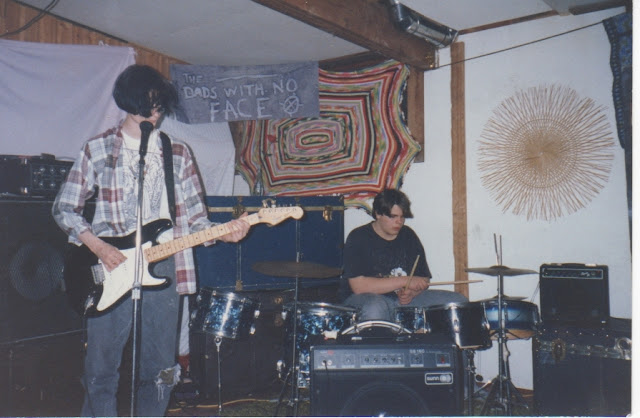 A couple of amazing things happened in 1992... first, me and Terry got back together making music, and we called it 'Dads with no Face' and it was to begin the most amazing thing SC had ever done. We practiced new songs all the time, and made up tons of classic hits that we still play to this day, and we eventually started doing what we did best, play live for people. It would start a 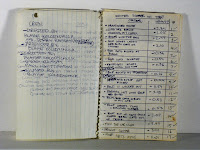 tradition of playing live music almost every weekend for our friends, and who ever else wanted to show up and have a good time.

The other super amazing thing that happened was the first Bo-Bo film proper. It was a monster of a film as far as anything we had ever done before.. there were scripts and plans and we were so organized we could almost do anything. By this time Paul was on board to help with the movie, and his excitement coupled with me and Terry's vision of horror made this something we could be proud of. It set the template for ever movie we made after that, and it's ability to entertain fueled our need to continue this forever.
Bo-Bo showed us the way, and with a real band that had at least some credibility, and a film that tons of people were involved in SC was in a position to show the world (our neighborhood) a new futuristic vision of rock n' roll and horror.