Holy cow! This picture is worth 45 million words. 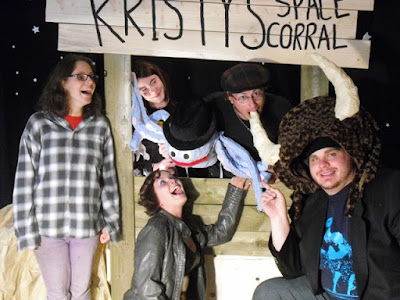 It has been 27 years since SC became the most important thing in the universe.... 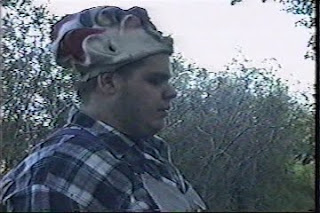 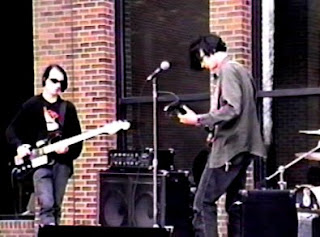 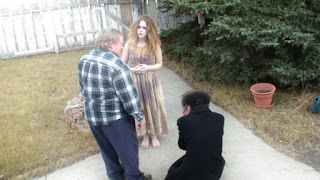 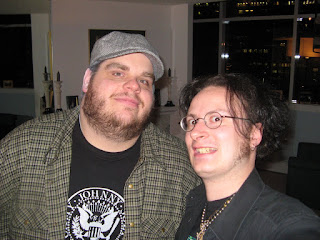 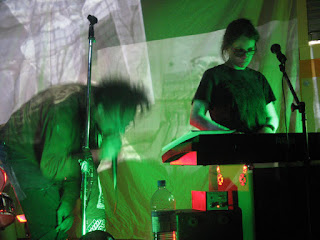 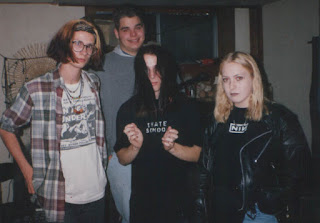 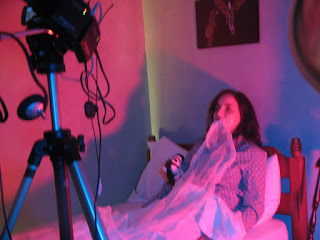 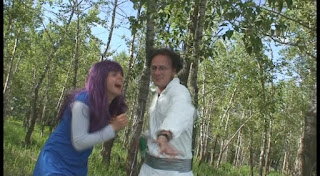 I can not remember a time when I have been so totally busy with everything in the universe.. it isn't just the projects I am working on now, but it is also all the projects I have going on in my head that I am figuring out and planning and hoping for... not only that, but life outside of SC Entertainment (which really is included in life inside SC Entertainment as well) is very very busy as well... In the last couple months Kelton and Mikaela have decided to live in the SC commune permanently, and it is amazing... here is a look at what kelton has been up to: http://www.youtube.com/watch?v=JoG2ViFwvkk (it is only a test, I will post a link to his latest short film when it is available) 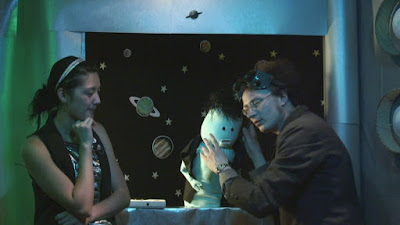 Anyway, I have been spending my time, as you know, making the new Space Station Zero shows... which I am behind in.. but it will get rolling soon.. I am almost done the first episode.. and just need to film a couple more segments... but the down low is that it is better than you could imagine.. because it is as good as the first batch from 3 years ago. 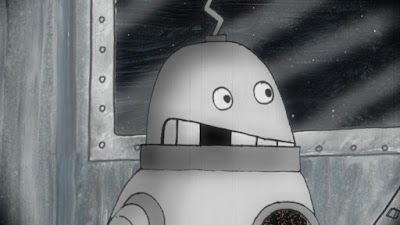 The other project that has been taking up all my time is Slim-Bot.. which I got a grant to make courtesy of the alberta foundation for the arts... Slim-Bot is a massive undertaking of really low grade animation and space adventure... I would say it is about a third done.. but really it is probably less than that... I am loving it and am totally happy with how it is turning out so far... 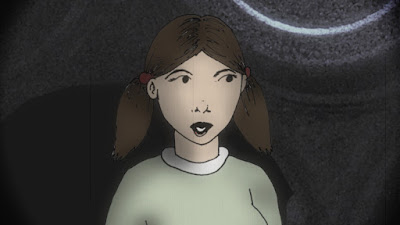 Not only will it be the most amazing animated film of all time, about a Robot's travels through space with the only survivor of a colonization ship.. who happens to be amazing at making bread, on a mission to find the love of Slim's life, Helga-Bot.. and to free slaves and end the oppression of ghosts on goo planet... but it is also a live action kid's show starring Kristy Lannan, and Terry Ramsay on a western outpost on the moon! 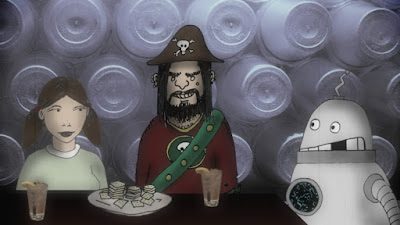 That is enough to excite every last one of you.. I hope. 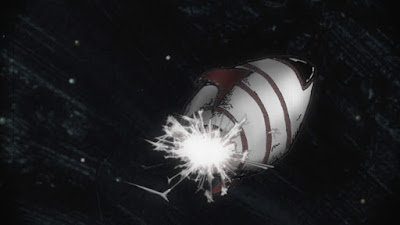