Olive and other updates 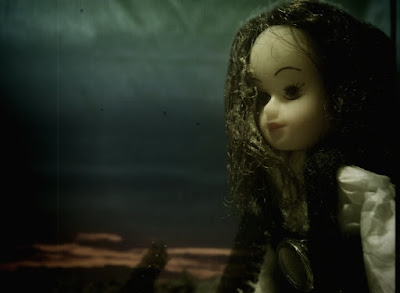 Hello.. it has been almost two months since I have last updated this website.. I apologize, as I haven't been quite myself lately... but on to more exciting things.
I have been working on and off for almost a year on an idea I had to make a new film.. and it is finally being realized.. it is very exciting. The film is called Olive, and is about a girl named Olive who lives in a terrarium in the basement of a very old house.. she goes on a rather astonishing adventure and meets some very astonishing people and things. There is obviously a lot more to it than that, but those are the basics.. it is kind of a fairy tale in a lot of ways, and it is all stop motion animation. so it is probably going to take me forever to finish... but the important part is that i have finally started. 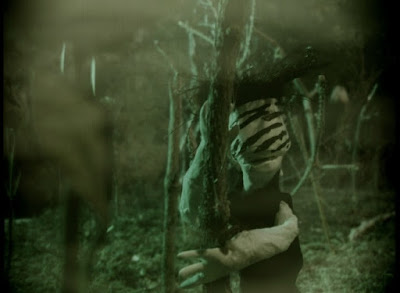 I have also started coming up with a plan for a new sort of children's show / cartoon / variety thing... it is still a little rough right now.. but the basics are that it will have an old west / outer space kind of theme to it.. with an emphasis on the old west. it will be hosted by our two favourite sock puppets in the universe, Hank & Gerald.. and have different parts with an on going cartoon adventure about Ruby, a cat from the Old West in the future... sort of thing.
At any rate it will be very exciting, and I am hoping to get Terry Ramsay involved, and perhaps some more friends from Space Station Zero...
This summer should produce some very exciting things from SC.. so I hope you all start salivating in anticipation now.

Carrotkid said…
Awesome brotha - loved the images you sent me, the new animation looks super fantastic! I can't wait to see it!!! Do let me know when it's done.