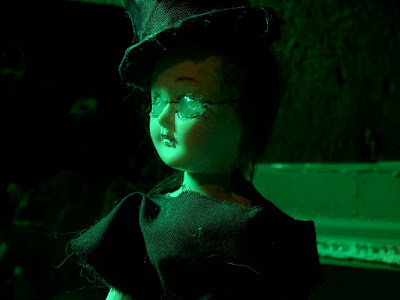 We are upon a brand new year of potential SC excitement.. what adventures may or may not unfold?

the last few years have been creative monsters and i don't expect myself to let up any time soon. last year saw the release of a zebra for sally, and all sorts of death ray gun excitement.. as well as FOUR fukachuk egg machine records... i think it might have been a personal best in that department.
2007 was spent in a space station.. and filming zebra for sally. 2006 was the year of out of state and space cow... and it goes on and on..
This year will hopefully see the creation of several projects I have planned. I am already in the midst of recording the most important and greatest fukachuk egg machine record of all time... it might be a double album... and i have big plans for it.. the music i have made so far is something new and exciting and beyond anything I have ever tried before. I have been planning out and sorting out and figuring out a new film i want to make about a girl named Olive.. as it stands it is going to be completely stop motion animated.. but i have changed my mind about this movie a lot.. so we will just have to wait and see what my brain decides to do when it's time. I know the story, and I know that Kristy Lannan will be Olive.. if that mean acting, or just voice work, I don't know yet. Another project I want to make this year is the super amazing Beefart and Cheenkaw Adventure.. it has been in the works way too long.. and the script is the best writing I have ever done in my life. I just have to make it I think... maybe when it gets warm out again...
All these things are super big deals.. life changing stuff.. and it is just the tip of the mountain which is sc entertainment in 2009... I also promise to continue my crusade to fight for justice in the universe.. and I shall do it with lasers and death ray guns... 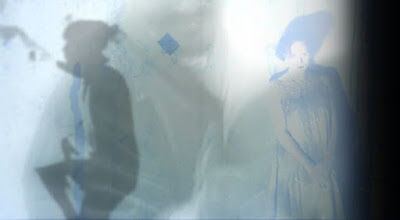 something new to watch... a video for a song from your new favourite record.. the upcoming new fukachuk egg machine album.. the song is called water.
check it out here