The debut album from TOC CHOI is now available. 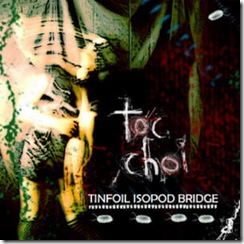 Toc Choi lives in an abandon hospital.
Toc Choi has a serious communicable disease.
Toc Choi has severe facial deformities acquired by years of abuse from its parents.
Toc Choi was raised by radioactive baboons.
Toc Choi doesn't use effects on its voice.
Toc Choi chooses to use wood instead of bone to support its body.
Toc Choi works very hard on its hair every morning.
Toc Choi breathes fire.
Toc Choi has bags of salt where it should have a stomach.
Im not sure, but I think Toc Choi drinks human blood.
Toc Choi likes dr.pepper and salty snacks.
for more information, and some downloads please click on the picture above.

Space Cow Episodes Six and Seven are now available! Watch as space cow goes after the sinister creeps who she rescued Space Cat from in the first place... the evil Galactic Space Nazis! Watch as Space Cow gets her revenge! Also See the mysterious "Tales of the Unknown!" Starring the bunny girl as Wanda Whitford, who dabbles in the occult!
The last episode of Space Cow is Now here! (Or is it the last??) Just Click the picture below! 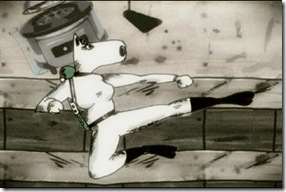 SPACE COW SEASON ONE ON DVD!
The whole first season of Space Cow, all seven episodes including the 'lost' third episode are now available on DVD! The DVD also includes extra scenes and commercials not available on the original internet broadcasts, as well as some very cool extra features! 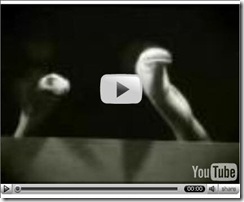 BO-BO 6
The Classic 2000 film, finally on DVD! Includes a new "Blaise Version of the film" as well as the original Version!

ROAD TO THE TREE OF REASON
The massive Fukachuk Egg Machine manifesto! All the fukachuk movies strung together with a complex and totally confusing plot!
1 hour and 23 minutes of Fukachuk madness awaits.

A BOWL FULL OF WEEK OLD MILK AND BISCUITS (A Collection of SC Shorts from 2004 - 2006)
Includes:
Near Beginning
Box Shaped Dragon Tattoo
Veltrax Talks About Drinking and Driving
The Logical Rumination
The Birth Of Baby Dog
Near Middle
One With The Fish
Cough Drop Box
Marble Street Note Book
I Made You
James
Near End
A CORBOMITE SELECTION OF FINE DOCTRINES (A Collection of SC Shorts from the 1990's)
In the 1990's SC Released 3 VHS tapes with short films, now compiled together and on DVD for the first time! Includes:
The Zipper Within
The Shirtless Hill
The Elegance Of Bathing
The Doctrine of Vitality
Buddy's Life Signs
The Adventures of Lonny and Ron
Leroy's Cake
Leroy's Shrimp
The Severed Josh
Television
Humanity on Fire Parts one, two and three
Freak of Nature
Get Active!

to get a copy of any of any of these, e-mail Blaise: sc_music@hotmail.com 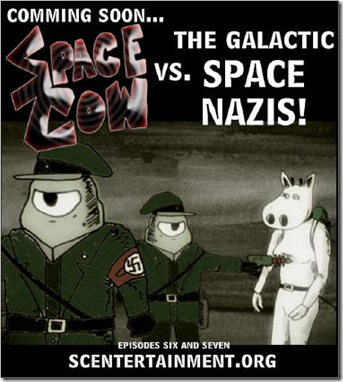