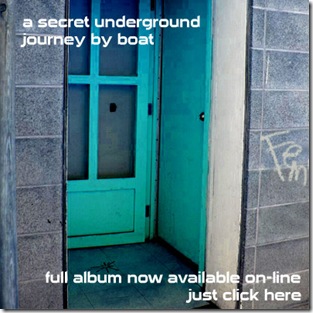 The last fukachuk egg machine record is now completely available for free on line.
So if there were any of you who missed out on getting the record on it's original release a few months ago.. now is your chance to hear it... download it, burn copies.. give them to friends...
I have listened to it again after letting it sit for a couple months.. and I am pretty sure it is my favorite fukachuk album..
if you did already get this record.. I suggest you listen to it again. and go to the download page, cuz there is also a re-mix of dr. hedges there.

This may be the last fukachuk egg machine record, as I am probably going to focus my musical energy toward my new band with Terry Ramsay.. and also what ever projects may come up with Elaine. But fukachuk has at least come to the end of a chapter...

I was looking through rough tapes and stuff lately and I have found over 40 fukachuk songs from over the years that haven't managed to make it to any albums... so maybe I will release some compilations of those at some point..

the new death ray gun record will be available soon. I will give more details on that when it is ready. The whole thing is done recording.. right now it is a matter of packaging and stuff...

I am in pre-production on a new movie, with the working title "Out of State" I have been putting most of my energy in to this project, and I plan to start shooting within the next couple months... I will be looking for lots of actors to fill the roles... but I will send out another e-mail when the time is right.

And me and Terry continue to work on new material for our new, as yet untitled band. We plan on rocking each and every one of your worlds.

I guess that is all for now. Don't forget to download the last fukachuk record.