So I thought I would post a few pictures from the upcoming film "What the bunny saw" so yeah... here they are: 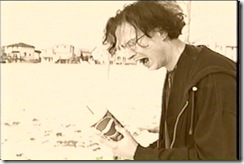 From "Slurpees From Heaven" 2002
by amanda and blaise kolodychuk 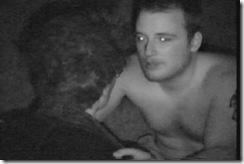 From "The Art Of Dutchess" 2000
(Part 3 of the Zipper Within films)
by blaise kolodychuk, paul whittington and scott johns 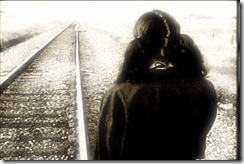 From "The Box"2001
by blaise and amanda kolodychuk, and paul whittington 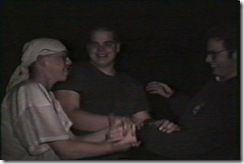 From "Wiz - The World Is Yours" 1994
by paul whittington, terry ramsay, josh beagle, and keith prill 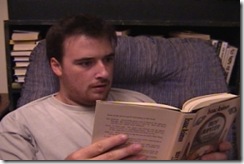 From "Living By The Book" 2002
by paul whittington 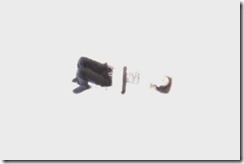 From "The Head" 2003
by blaise kolodychuk 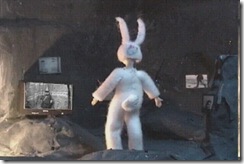 From "What The Bunny Saw" 2003
by blaise kolodychuk

Yeah... So I will put more detailed pages up about all the films when the whole DVD is completed... until then, I think that's it... oh wait,

FUKACHUK EGG MACHINE LIVE
I will be showing a new film starring the elusive Fran, and playing a trilogy of music live with Amanda Kolodychuk on Keyboards, including "Search For The Tree Of Reason"

There will be several people performing that night....